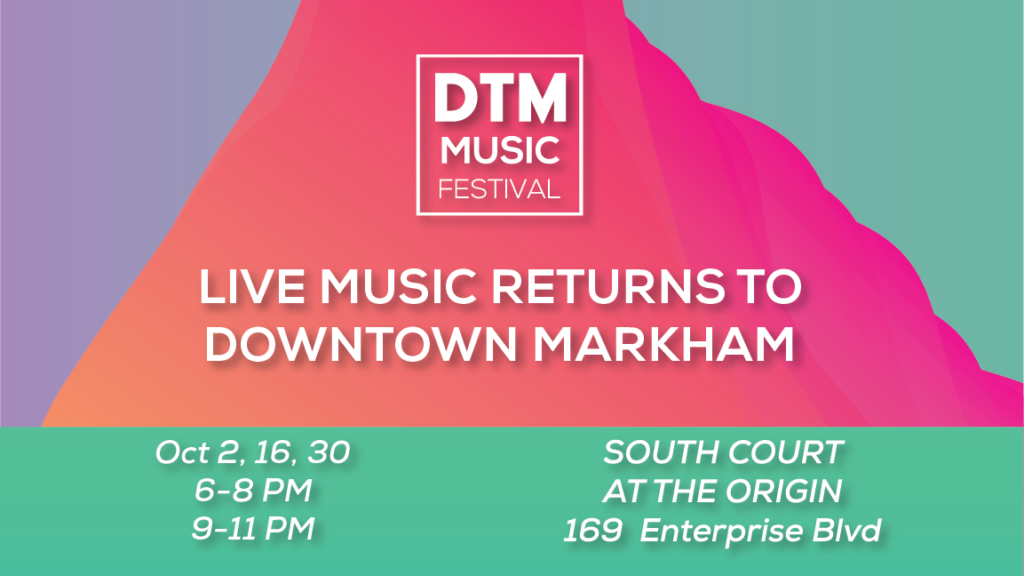 Live music returns to Downtown Markham this weekend with our DTM Music Fest lineup. Saturday, October 2, 16 and 30, from 6 to 11 PM, the stage returns to the South Square at The Origin, 169 Enterprise. We have a lineup that’s sure to get you up and dancing.  Look forward to seeing you there! 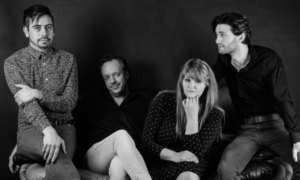 Bianca Rollo Band brings you all your favourite tunes from across the decades! Covering a wide variety of genres including rock, pop, country and funk with a few surprises. We guarantee to have you dancing and singing along in no time!

The band has is a favourite, playing countless weddings, venues and events over the past decade and have become a party favourite in the GTA! 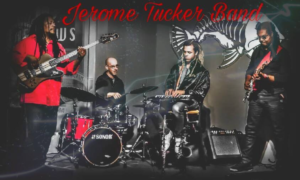 From a stint in the US Navy and moonlighting along the Gulf Coast, lead vocalist/bass player Jerome Tucker co-wrote a couple of tunes with Ivan Neville and moved to Chicago where went on to gig with  legends Otis Rush, Dickey Betts, Warren Haynes, Larry McCray (credited on Larry’s “Believe It” album), Eddie Clearwater, Byther Smith, Teenie Hodges, Phil Guy, Melvin Taylor, Lonnie Brooks and so many more artists.

These days, Tucker calls Toronto his home and plays with own band: Carl Harvey (Toots and the Maytals, Crack of Dawn, and Messenjah) on guitar; Rob Christian on sax, flute and keys; Kingsley Etienne on B3; Neil Brathwaite (Jack Soul) on sax; and Rich Greenspoon (Betty and the Bobs, Oliver Shorer) on drums. The result is a polished explosion of tight funky soulful blues. They’ve become a favourite of ours, playing several events in Downtown Markham. 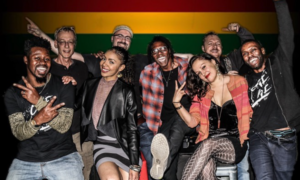 The Reggadiction band has been delivering cross-over vibes, refreshing vocal harmonies and powerful instrumental riddims for the past two years. The band’s live debut was in February 2019, opening for Sister Nancy. We’re thankful that they’ve stuck together to join us for the return of DTM Music Fest.

CBC selected the band’s remix interpretation of “A Man Needs a Maid”, featuring Jimmy Reid, for national airplay on CBC Radio One and additional singles from the “Ganja Harvest” album (A reggae tribute to Neil Young) have followed, including “Harvest” on CBC’s Big City Small World. 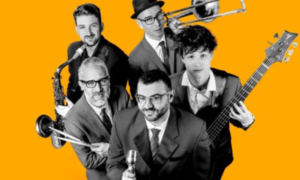 Ska Rocksteady band The Classy Wrecks are a mainstay on the Toronto scene. Formed in 2016, the band can best defined by their upbeat, fun and poppy songs. Having spent the last few years touring Ontario, The Classy Wrecks have  played countless venues, honing their craft.

In 2018, the band played Montreal Ska Fest, sharing the stage with Reggae Legends The Wailers at the London Music Hall and with ska legends The Slackers in Toronto. They also launched their forthcoming debut album, Bedrocksteady. Singles from the new  album have already received international radio play and praise. The Classy Wrecks went viral as part of Lofty Pursuits’ YouTube Channel, where the video  “The making of Madness hard candy and the Stroop effect in sugar” now has nearly 5 million views. 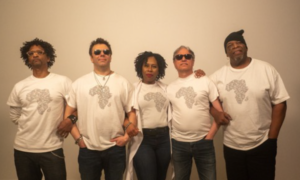 Quisha Wint was born to sing and entertain. Growing up in a Jamaican/Canadian home listening to Reggae, Motown, Gospel, R&B, it was a natural transition to the jazz program at Humber College in the mid ’90s. From there she embarked upon her dream of performing with well-known musicians, which took her to exciting overseas hotel engagements. Since then, Wint has sung in many parts of Asia, Europe, North America, and Caribbean.

As co-founder and president of QW Productions, Wint is committed to providing outstanding and professional entertainment in a classy and nostalgic atmosphere. QW Productions has also cultivated a platform for artists and musicians to showcase their talents. Wint aims to educate both the public and upcoming artists on the importance of keeping the music from the past alive. 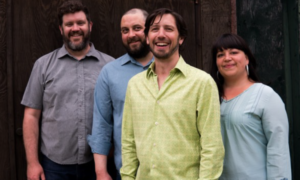 Made up of a diverse and multi-generational roster of Toronto-based artists — including Juno-nominated drummer Larry Graves, Surefire Sweat draws on an amalgam of Funk, Jazz, Brass Band, Blues and Worldly rhythms. Inventive arrangements act as a vehicle for the all-star cast of musicians to engage listeners through improvisational explorations and danceable arrangements. Despite being dominantly instrumental in nature, each of the group’s unique pieces is propelled by a narrative: colourful journeys that emote real time metaphors of the human condition.

The band released their first full-length album of original music in 2019, which has been heard on radio across the globe. The group is currently active performing at various venues across Canada in support of the new album. Recent highlights include appearances at The TD Toronto Jazz Festival, The Guelph Jazz Festival, Toronto’s Small World Music Festival and Princess Margaret Cancer Centre’s Jazz for the Soul Music Series.