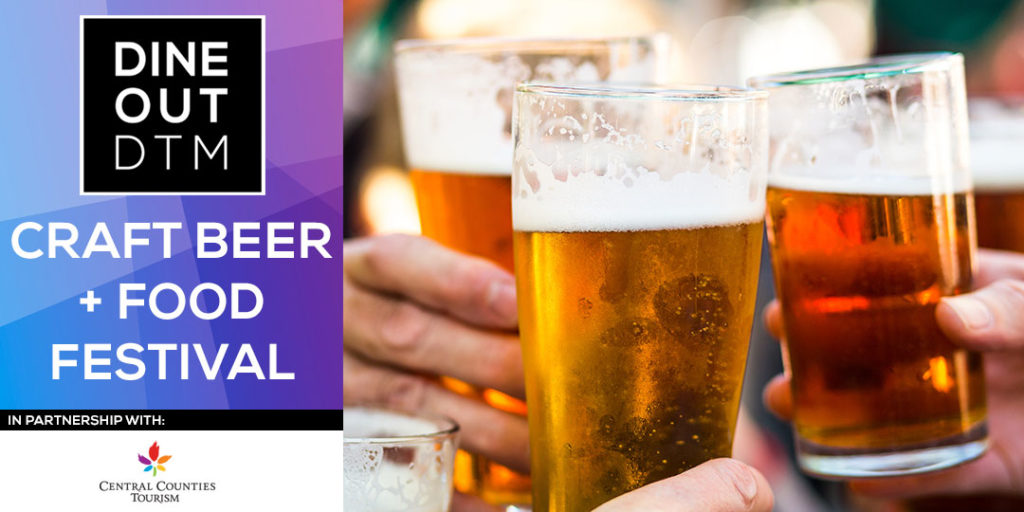 Let’s face it – everything is a little better with beer.

So things will get a whole lot better for visitors to Downtown Markham on September 14, as the community hosts its first Craft Beer and Food Festival.

“It’s an opportunity for members of the community to sample some of the best Ontario has to offer, whether it’s craft beer from local brewers or food from restaurants right here in Downtown Markham,” says The Remington Group’s Christina Butterfield, who oversees communications for the community. “We’re always looking for opportunities to expose our community to vendors in their neighbourhood, and the Craft Beer and Food Festival is another way of doing just that.”

We’re also expecting a couple of surprise craft brewers to attend. Entry to the Craft Brewery Zone is free, and tokens will be sold to those 19 years of age and older to purchase samples directly from brewers. The first 500 attendees will also receive a free 4.5-ounce collectable mug.

And while craft beer will be taking centre stage at the event, there will be many options for visitors who aren’t keen on suds or too young to sample them.

Nine food vendors right from Downtown Markham will be on hand with delicious snacks exclusively created for the event and samples from their extensive and varied menus, with Markham’s own The Village Grocer as the official food purveyor of the event. The fantastic food will be provided by:

And if that isn’t enough, there will be live music provided by the Jerome Tucker Band and Time Trip, handcrafted potteryware and charcuterie boards available from Irene Pottery Art and Woodline Products, and a number of participatory activities and giveaways.

Of course, entry to venue is absolutely free.

“It really is an extensive free offering packed into six hours,” Butterfield says. “We encourage everyone from the DTM community and throughout the area to come down and enjoy the afternoon with us, because there will be so much to see, do and sample.”

The Downtown Markham Craft Beer and Food Festival is presented in partnership with Central Counties Tourism, an organization that aligns businesses and tourism experiences in regions throughout central Ontario.